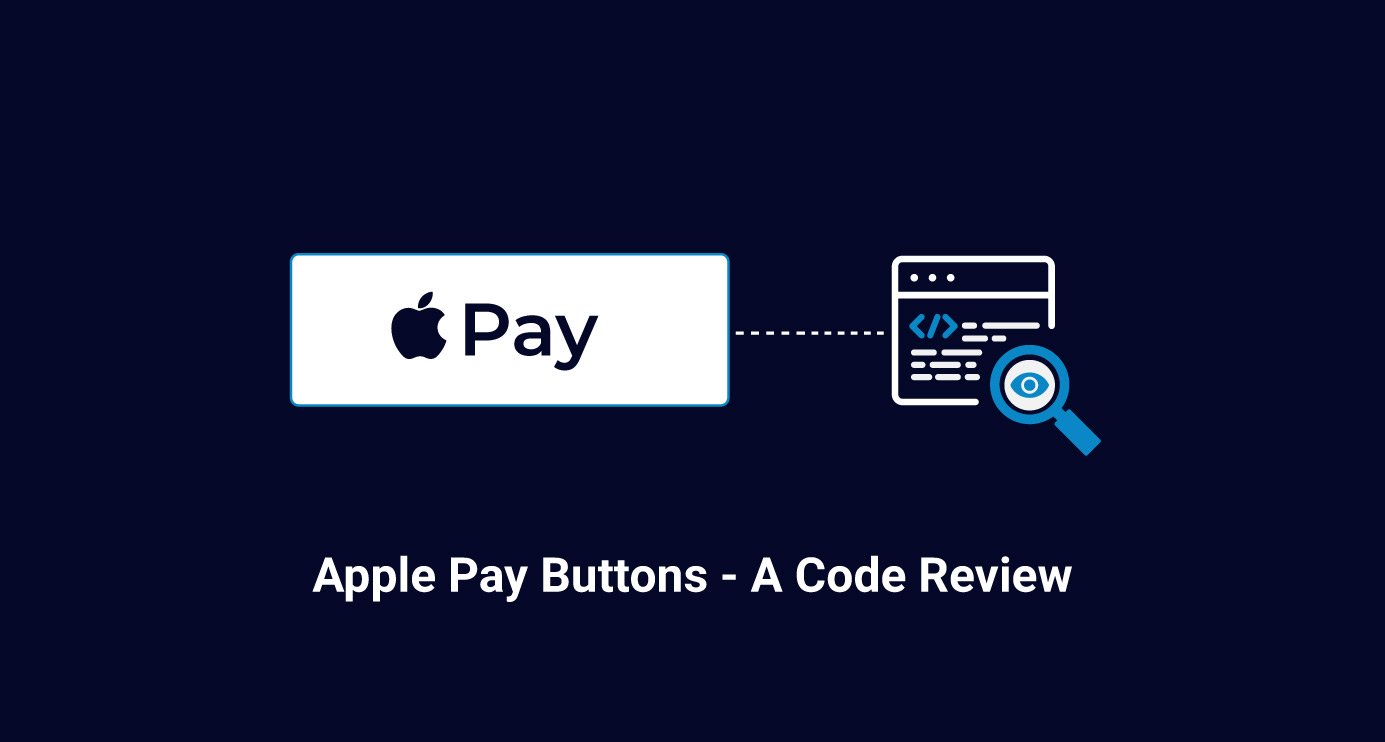 Apple Pay is a mobile payment service by Apple Inc. It allows users to pay at merchant outlets who support contactless payments and also perform checkout on e-commerce websites & iOS apps. It uses a combination of biometric and code-based authentication methods as part of its two-factor authentication protocols.

Launched initially as a mobile-only service, it eventually went on to include support for newer Apple devices like MacBook Pro and MacBook with Touch ID. Apple Pay integration can be done in apps as well as in websites. With Apple Card launching this summer, it is more likely that customers will want to stick with the Apple ecosystem for e-commerce payments. This scenario will make Apple Pay integration even more vital for e-commerce websites.

Apple Pay payment or checkout is invoked using the Apple Pay buttons. In this article, we are going to focus only on the website integration on the front-end side.

Assuming all setup work is done for your website, you should get to the Human Interface Guidelines as part of your work. The setup work must include provisioning of an Apple developer account, a public URL, and general compliance for integrating with Apple Pay.

Here are a few things you need to know:

With the above code in your website, it should magically render an Apple Pay button, provided you also add the respective button CSS given by Apple (an example is shared below).

The HTML semantically doesn’t shout button at all. In fact the <div> further has nested <div> which seems unnecessary.

One good thing here is that Apple has not hardcoded the <div> part in the code or in the CSS they provide. You are free to use <button> instead of the div that they suggest. As long as you add the same classes, it works! Same for the inner divs—as long as it is a block-level tag, it works!

The CSS code uses the @supports directive in CSS to add the respective CSS in supporting browsers i.e. Safari. While this is great for Safari, as a developer, you are left with a broken-looking button on all other browsers.

The fact that the broken button reads “Buy With” without any Apple Pay logo and looks like a CTA doesn't help.

The part that bugged me the most is that Apple provided all styles for Safari, which is understandable as that is the supported platform. But why did they do a half-baked job of styling for non-supporting browsers?

Something like below as part of the SDK CSS could have handled this. I would recommend you add the below snippet as part of your project 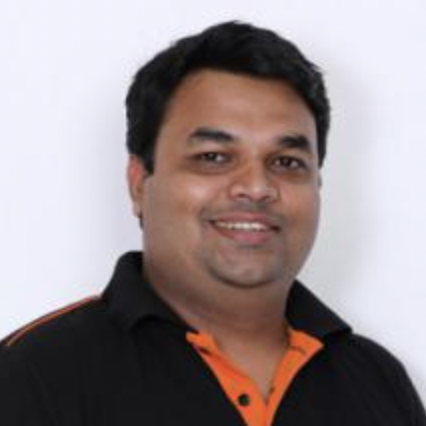