Cohesion In A Nutshell For Beginners 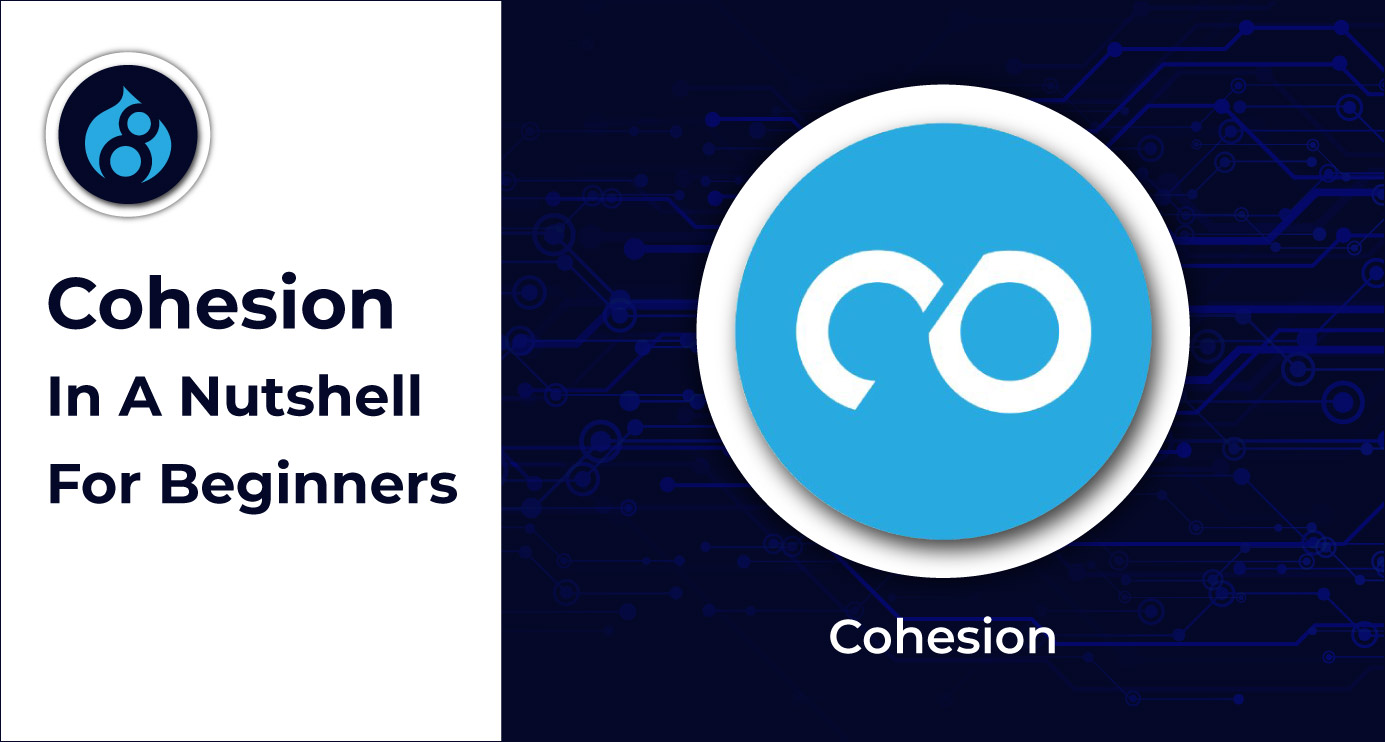 With Cohesion, users are able to create page layout templates, content entity templates, views templates and other aspects of their website theme using a simple drag-and-drop user interface. Cohesion makes it possible to create and design websites in Drupal without writing code in PHP, HTML or CSS. Cohesion empowers designers and marketers who are not Drupal experts to quickly create beautiful new sites.

What Can You Build Using Cohesion?

Cohesion provides a great Drupal 8 website development and editing experience, allowing users to build most of the theming/front-end components of a Drupal website.

Here’s what you can create using Cohesion:

Here are the steps to configure Cohesion on a Drupal website:

What Makes Cohesion Different From Drupal 8?

Below are some aspects which it is not possible to implement using Cohesion as of now:

Here are the steps to test and use default elements in Cohesion:

More information related to Cohesion can be found here:

"Nikki" is a shopaholic with wanderlust, who loves Bollywood movies and good food; offline, you'll find her doting on her beautiful baby girl.