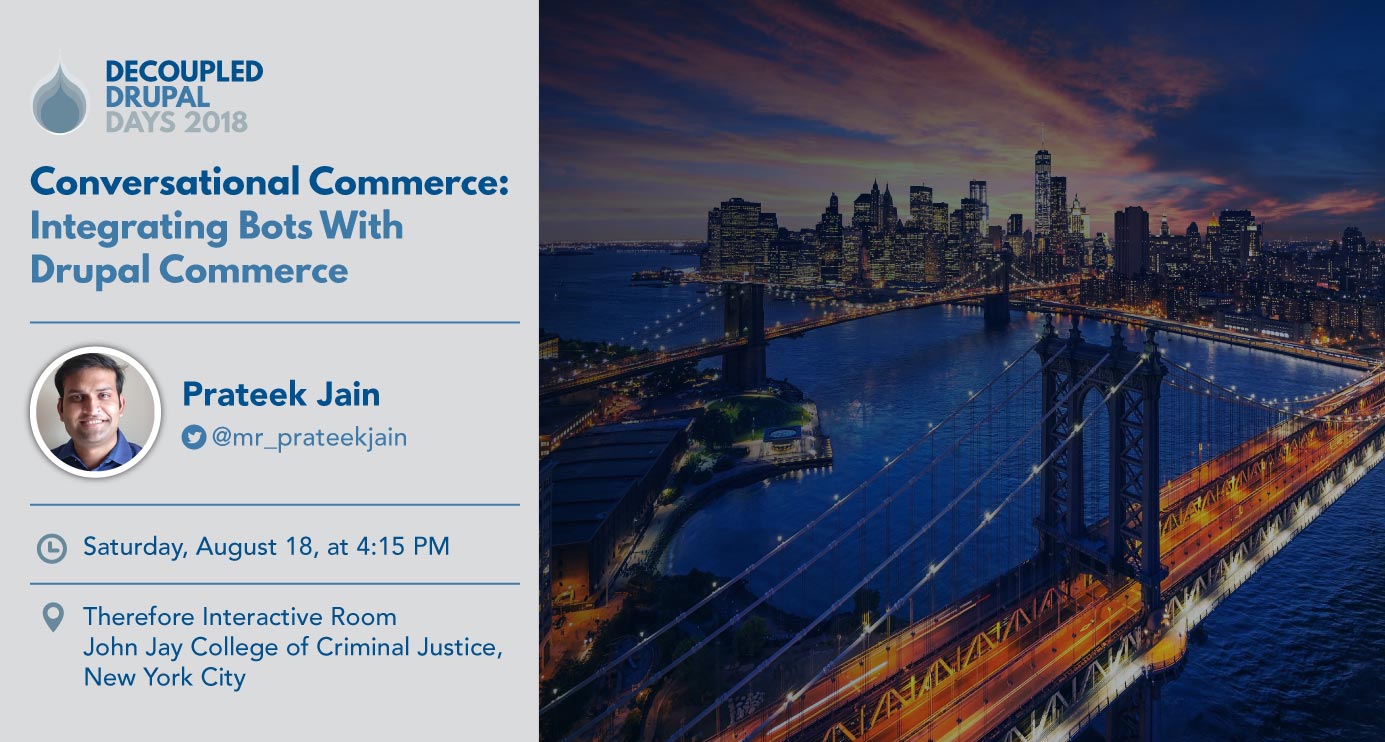 The ability to interact with a machine using natural language has always fascinated me.

Growing up, one of my favorite TV shows was Small Wonder. Back then, I didn’t know anything about machine learning and artificial intelligence, but I was really impressed with how Vicki (or V.I.C.I. which stands for Voice Input Child Identicant), a robot, was able to engage in real human interactions. As a kid, I wanted to have a sister robot like Vicki. But instead I had a real one :-).

At Axelerant, after years web development, we realized that today the landscape is mature enough to begin adopting some of these technologies, and provide our customers new ways to interact with their end-customers. That's how I thought of building a bot for eCommerce to change the shopping experience for both businesses and consumers.

Drupal Commerce was the obvious choice for the bot's business logic and also to store the content and product details. Being API-first, Drupal provided a lot of APIs out of the box and could use the recently released beta version of the Commerce Cart API module by Matt Glaman, making it very easy to interact with carts in Drupal Commerce.

After comparing multiple bot frameworks like Google Dialogflow, Microsoft Bot Framework, Facebook Messenger (wit.ai), IBM Watson, and open source libraries like Rasa, I started with the Open Source Bot Builder SDK for Node.js, which is a framework for developing bots. It is well documented and easy to use. It also models frameworks like Express and restify, which were familiar since I'd worked on a few JavaScript applications earlier. I hosted the application on Heroku and used Microsoft Bot Framework to integrate with Facebook Messenger.

I will be sharing my learnings about integrating bots with decoupled Drupal Commerce, and how a bot can be created in a few simple steps, at Decoupled Drupal Days 2018.

I'm excited to learn about how you might be building different conversational interfaces for your customers. Hope to see you there. 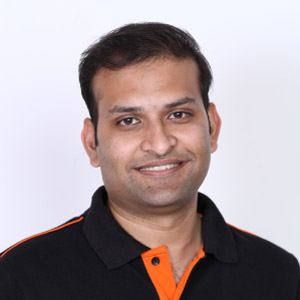