Drupal 9: Getting Ready For The Upgrade

Every release of a major Drupal version is a big event in the Drupal community. It has always been a reason to celebrate. But developers, clients and marketers are also anxious about the challenges they may face during the upgrading process.

Recently, there has been quite a buzz in the Drupal community about the release of Drupal 9 on June 3, 2020. The community is also trying to support Drupal 7 and Drupal 8.

Let’s Get Ready for the Drupal 9 Upgrade

As per the official documentation, Drupal 9 will be a cleaned-up version of Drupal 8. Similar to the last Drupal 8 minor version, deprecated code will be removed, and third-party dependencies will be updated.

Code in Drupal is marked as "deprecated" when it should no longer be used. Typically, code is deprecated because there is a better alternative that should be used instead. Upgrading from Drupal 8 to Drupal 9 should be easy if the use of deprecated code is being checked regularly and removed upon detection.

How to Know If a Site Uses a Deprecated Code

The following three tools can be used to check if your site is using a deprecated code: 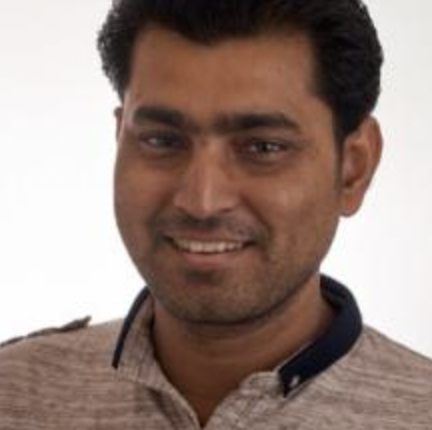 When he closes his laptop, he heads for the nearest mountain; you'll find him deep in thought, wandering a nearby nature trail as he soaks up the beauty of the outdoors.