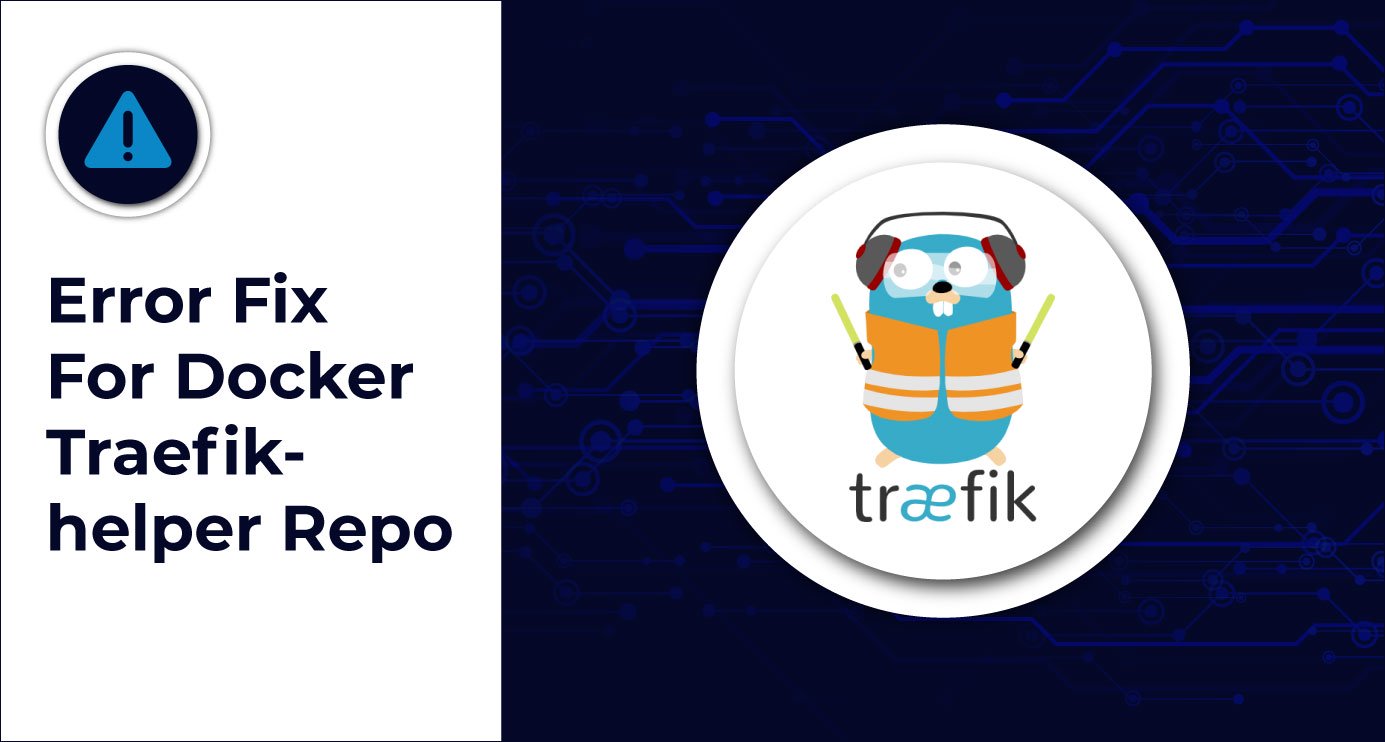 According to Traefik Docs:

“...It receives requests on behalf of your application and finds out which components are responsible for handling them.

What sets Traefik apart, besides its many features, is that it automatically discovers the right configuration for your services. The magic happens when Traefik inspects your infrastructure, where it finds relevant information and discovers which service serves which request.”

Recently, Traefik released its next major version upgrade of 2.0. This article covers one of the effects of this new release and how it led to breaking a downstream project.

Currently, we are explaining Traefik usage with Docker.

Use this Traefik docker container with docker-compose.

We have a shell script inside this repo. To manage the Docker container, use as below:

While integrating Traefik-helper into our project, we faced an issue. Traefik-helper requires Traefik 1.x for it to work properly. It has not been updated to work with Traefik 2, which was recently released.

However, it does not specify a tag for the Traefik Docker image, which makes it always pick the latest Traefik image. The shell script that executes docker-compose throws the following error. This would happen even if you run docker-compose directly.

To resolve this issue, we have to change the Traefik Docker image version that is currently being used in Traefik-helper repo.

This resolves the error, and the Traefik container will start working without any errors.

As a best practice, always use versioning. This helps tackle errors related to upgrades for the various libraries we use. 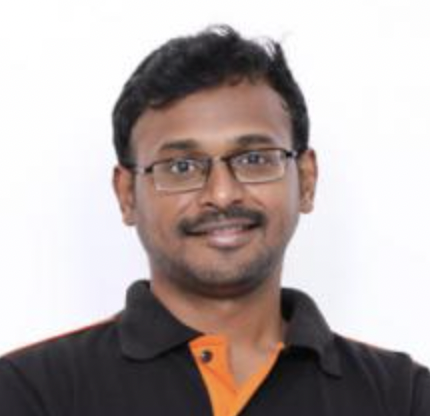 “KT” is an avid dreamer trying to fulfil his dreams. He’s creative, adventurous, and loves to experiment—when he’s not at work, he’s out exploring.