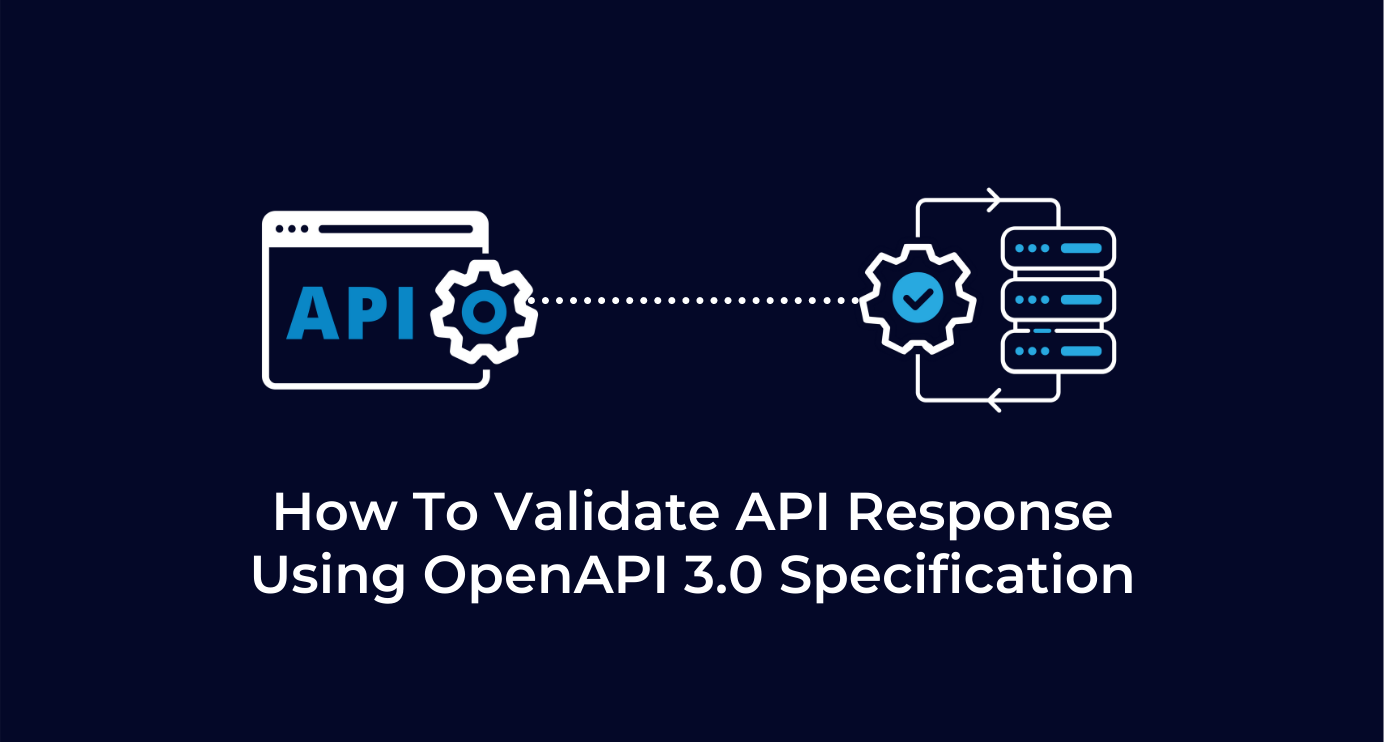 The Open API specification is a widely adopted industry standard used to describe RESTful APIs. Originally referred to as the Swagger Framework, OpenAPI can be considered a RESTful API description language. It is used to provide a structured description of the API for humans as well as automated processing. Using the OpenAPI specification helps developers save time by automatic generation of documentation and validation of the endpoints. OpenAPI supports both JSON and XML.

How OpenAPI helped in our development workflow

Axlerant was entrusted with the task of developing a Drupal 8 based partial headless backend for a global NGO. The backend would be integrated with a React application, which would act as the Frontend of the system.

This meant that Axelerant and the Frontend developers had to come to a mutually acceptable format for the REST-based API endpoints in the backend. After careful consideration, the OpenAPI 3.0 specification was selected as the format for describing the APIs.

Using Open API helped the development in the following ways:

OpenAPI specifications can be written in a swagger.yaml file with metadata about the spec, including the version and the formats used. Also, the specifications can be hosted on the open API hosting platform. This allowed us to fetch and download the latest specification and use commonly available validation libraries to validate the responses against each of our endpoints.

We had achieved this using the following steps:

The PHPUnit Base class

Since we needed to do a few setup operations for all the tests, we planned to write, and we had decided to write a base class extending the UnitTestCase class of Drupal. This would load the SwaggerFileLoader and also load the libraries.

The base class does the following:

The OpenAPI validator package will validate the API endpoint responses against the same endpoint spec in swagger.yaml file. It is available by using the namespace League\OpenAPIValidation\PSR7\ValidatorBuilder and has to be installed as a separate composer package.

Now, we combine everything with writing a unit test to test our sample endpoint and validate it against the swagger specification.

In the above sample, we can see that the Unit test extends the MyUnitTestBase. We use the Guzzle client to send a sample request to the example API endpoint. Once the received response is captured, we fetch the validator method defined in the parent class to validate the response.

To achieve that, we need to instantiate the OperationAddress class and pass the section in the swagger file with the endpoint & the method specification we want to test against. This helper class converts the input into a format that is readable by the validator class. The validator will then check if responses in the original endpoint and the spec match the one in the specification when called using PHPUnit.

And this is how we can use PHPUnit, OpenAPI, and swagger to build RESTful endpoints in Drupal 8. I hope this was helpful. Watch out this space for more such insights!