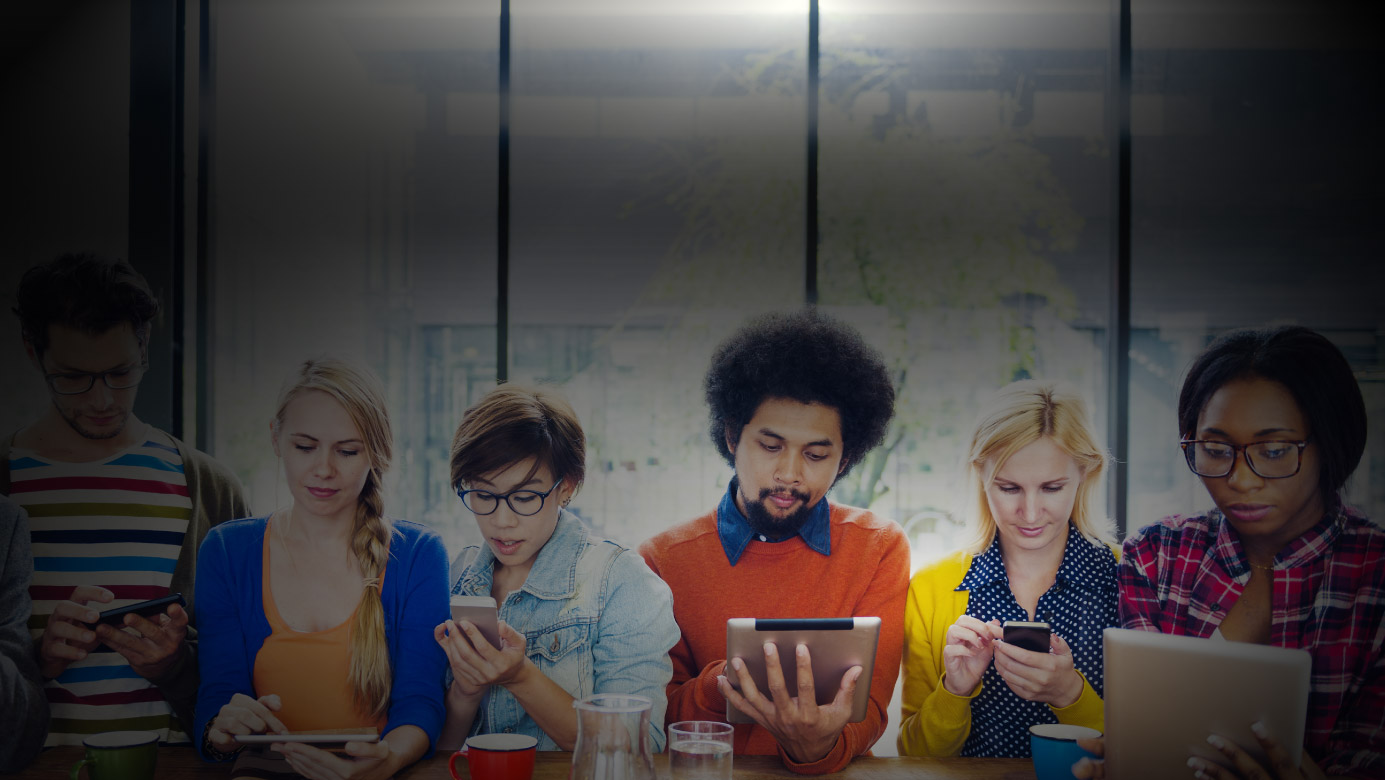 We've found that Open Source in higher education is a hot topic for many reasons. And one of those reasons is this: Open Source compels a choice because it's a movement. Some colleges and universities have embraced it warmly and some not so much. But before we get to which ones, let's get into motivations.

Propping up quality software and spreading a transforming philosophy are great reasons, but what are the real motives? Why are institutions bringing Open Source to higher education? Here are some motivators:

This is the most obvious benefit. Colleges and universities use administrative software services without paying vendor fees. According to the Kuali Foundation, in the 1990's and 2000's universities and colleges spent over $5 billion on Enterprise Resource Planning software.

The core concept of institutions of higher learning is to make information available to students. They charge students to access learning by attending classes but universities do not hide their data behind proprietary firewalls. Universities encourage new learning, new scholarship, and new research. They encourage and reward professors and students for publishing their findings in scientific articles, journals, and books.

It's not surprising the Open Source movement has its roots in universities in the 1970s and 1980s. Many teachers and students wanted to apply their academic freedom to software.

Open source software supports students and teachers sharing their work with colleagues and others working on the same sorts of issues and problems—even rivals at other universities. It encourages the sharing of data and insights so professionals in all disciplines can come up with solutions together. This collaboration is good for the researchers, the institutions, students, and society at large.

So while universities do want credit for their intellectual property, they do so in a way that enhances its value and use by making it available for public use. In this way, the values and role of institutes of higher learning align with the overall goals, values, and philosophy of intellectual freedom emboldened by the Open Source Software movement.

Colleges need to perform due diligence regarding the programs they adopt. Not all initiatives, specifically proprietary ones, mature into robust products. Some don't meet the demand, some are abandoned by creators or sponsors. However, many Open Source programs are strong and old and have large developer communities supporting them. They include names like Drupal, Firefox, OpenOffice, Gimp, WordPress and many others.

These proactive communities often update these programs more often than proprietary programs which are dependent on IT departments supported by revenue concerns.

If you're a professor teaching C++, software engineering, or something similar one great way your students learn is to see examples. For beginners learning basic programming concepts, the textbook contains short, simple examples. But what about when students have learned the individual chunks of programming? They need to see how an entire professional program works together from start to finish. Open Source initiatives are great examples.

While corporations compile all their programs and make them proprietary, Open Source programs can be analyzed and reverse-engineered. Students can tinker with Open Source projects and make changes to see what follows. They can join the community, explore the thinking behind the program, and contribute.

Improving Open Source programs can be a realistic assignment. If the community accepts their additions, they'll have OSS experience they can note as credit toward their professional careers.

Because the Open Source movement is contributive and its community is expansive, colleges, universities, and their supportive academic groups can endorse it directly. Open Source in higher education is bigger than just the schools. There are evangelizing groups involved too.

The Apereo Foundation hosts many events related to the development of their Open Source projects, and most of them held virtually. Every US university that belongs to Apereo is a strong advocate and supporter of Open Source. Apereo itself is an affiliate of OSI.

One advocate for Open Source is OpenHatch. Until early 2015 they sponsored many events through their Open Source Comes to Campus program designed to introduce students to the value of OSS. Unfortunately, that program seems to be inactive. There are no events currently listed. The last one was in May 2015. Here's to bringing it back!

Here's a growing list—let's make it grow!—of the schools that are bringing Open Source in higher education:

Indiana University announced in January that they joined OSI as an affiliate. IU has long supported and helped to develop Open Source Software (OSS), including Kuali and the Sakai Project for learning and teaching software. That's according to its Vice-President for IT/CIO and IU's School of Informatics and Computing.

Patrick Masson, General Manager and Director of OSI, said UI was, "one of the greatest factors for the growth and success of Open Source in higher education."

Several years ago, the Spanish software site PortalProgramas rated schools through an analysis of the systems of 297 universities, using 18 different criteria. What were the results? They named Tufts University as the top higher education user of OSS. Tufts University earned a score of 100. Utah State with a score of 93.01 came in 2nd place, and the University of Notre Dame (57.10) earned 3rd place.

The University of Louisiana at Monroe developed a program for the academic advising of students. In 2013 they released it as Open Source Software, Flightpath. However, its site doesn't include a list of the schools that use it.

Students at RIT in Rochester New York can now earn a minor in free and open source software and free culture. Professor Jacobs at RIT says the school responded to interest both from students and the growing demand in the economy for programmers with OSS skills.

Bellingham hosted LinuxFest Northwest, an annual conference on Linux and other OSS applications. It's designed to educate both beginners and experienced developers about how to use these programs. It consists of 45 presentations made over two days on everything from PostgreSQL vs MongoDB to An ORM Where the Database is the Boss.

Rice is the permanent home of OpenStax, dedicated to increasing student access to higher education. Since 202 OpenStax has produced over 20 Open Source textbooks.

At Swarthmore, a wide array of commercial and Open Source Software is available for use on all public computers to support academic work. And Swarthmore is also one of the hosts for Open Source Comes to Campus.

All Ivy League schools use Drupal for their websites. It's one of the most extensive projects putting Open Source in higher education. There are many reasons to use Drupal in this space and the bottom line is this: Drupal is dominating the higher ed sector. Check out the complete list of schools using Drupal for proof. 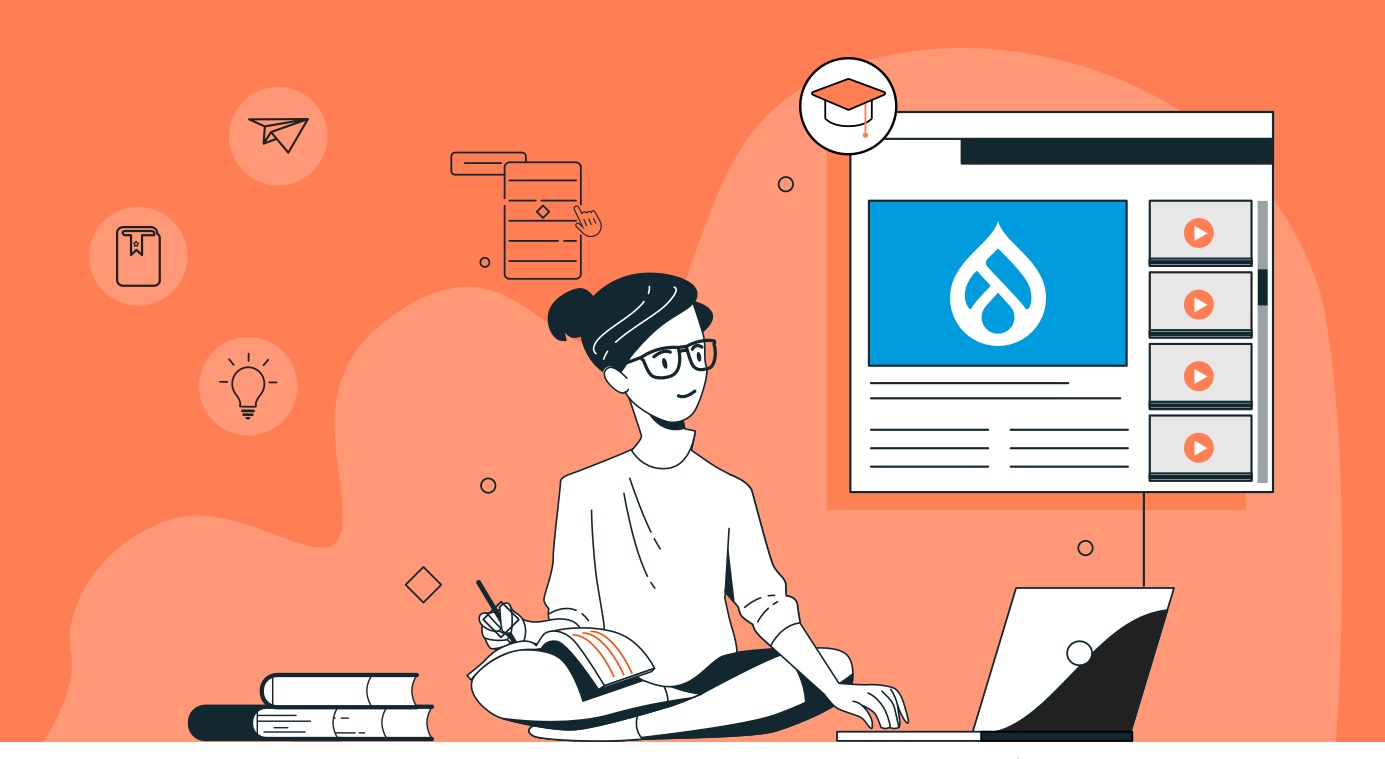 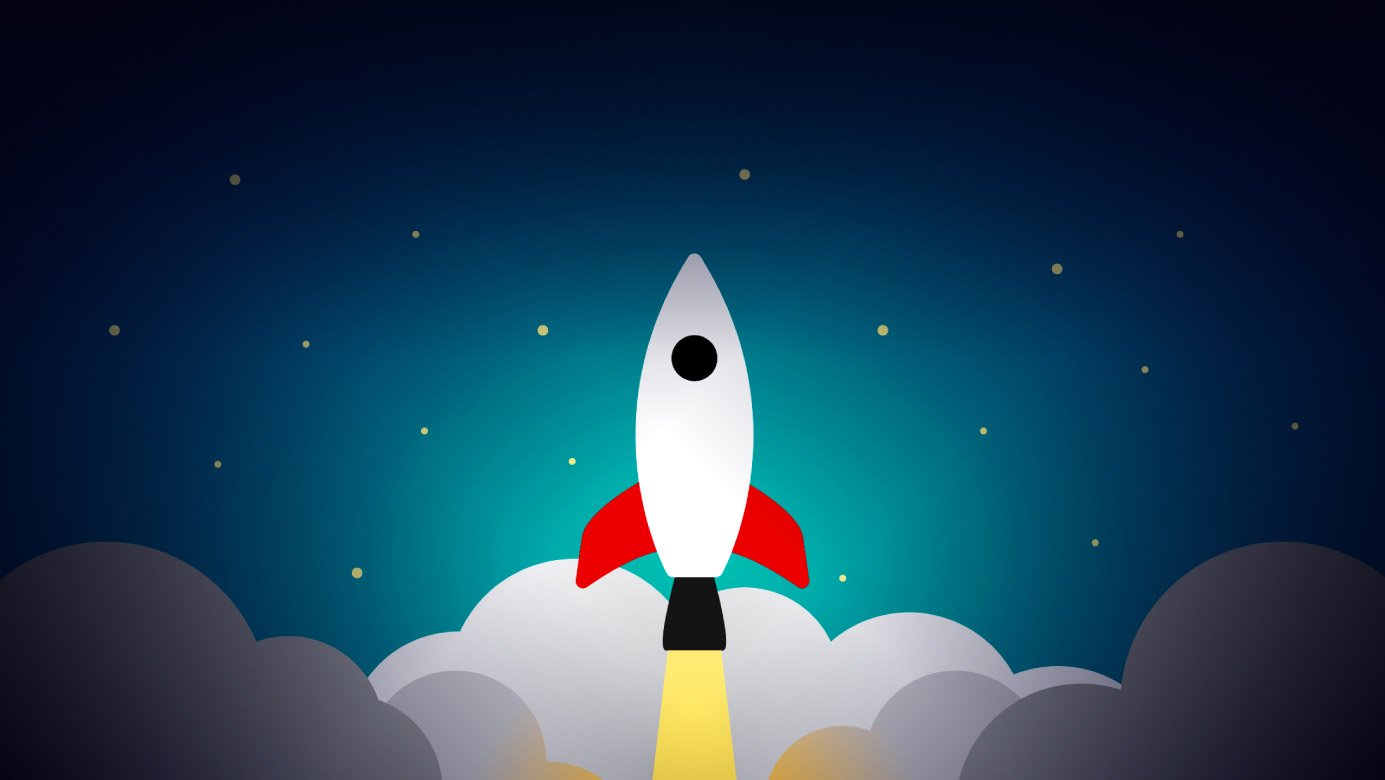 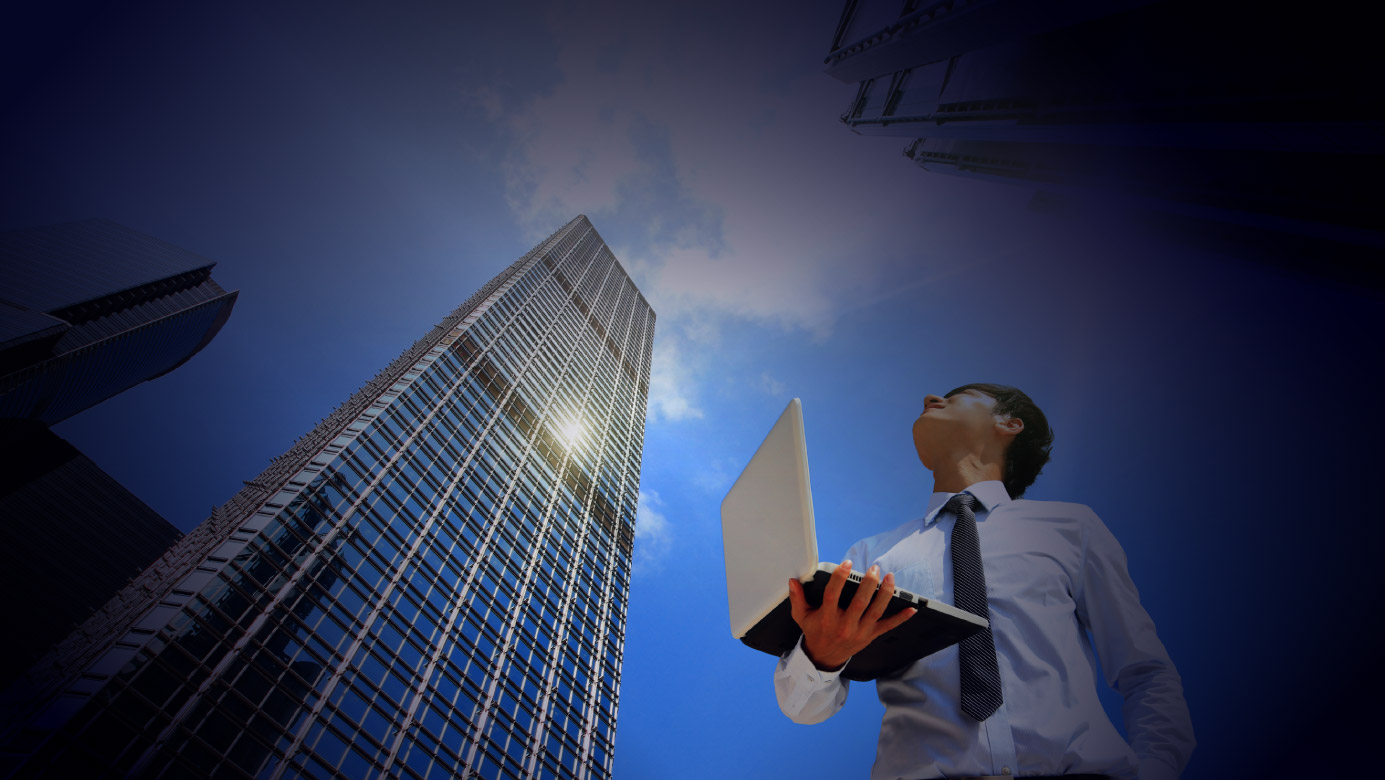