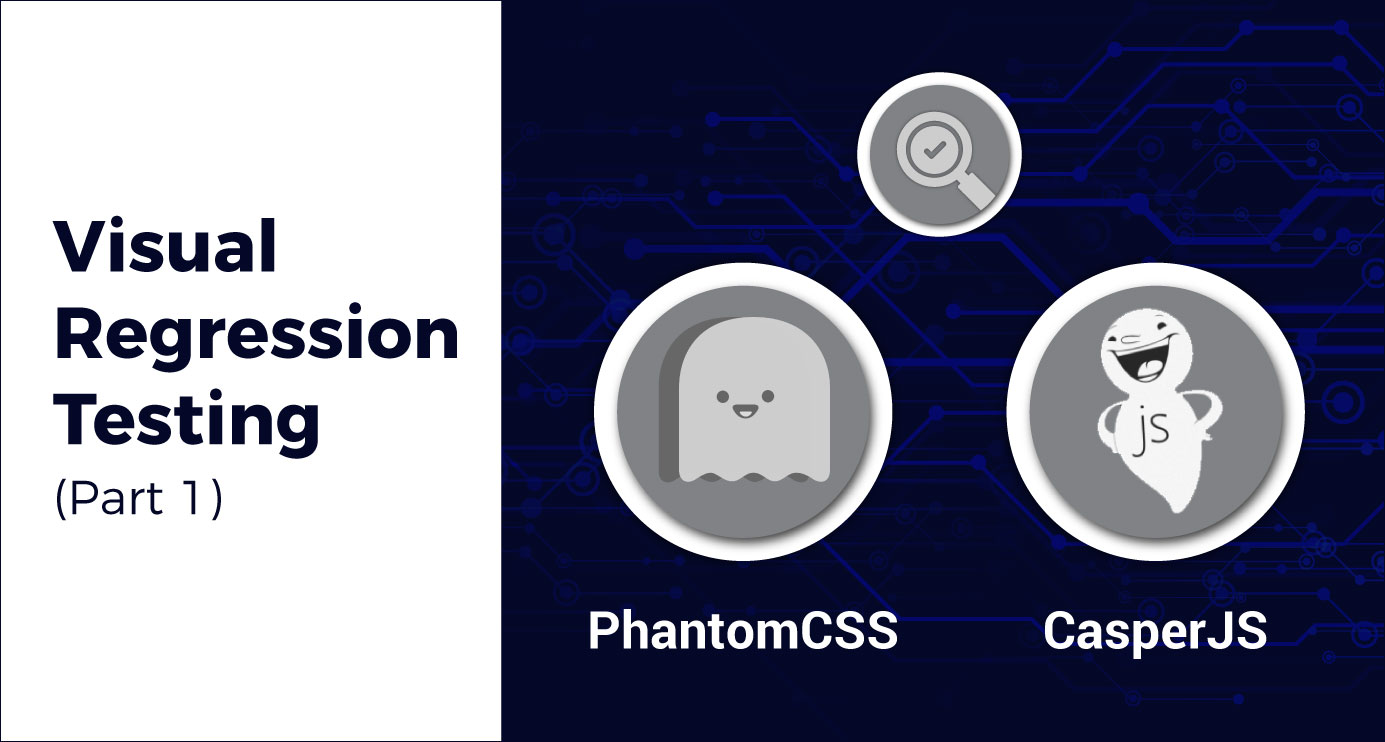 PhantomCSS is used for Visual Regression testing. It is an open source Node.js tool and built upon three components: PhantomJS, CasperJS and Resemble.js.

So how does PhantomCSS perform visual regression testing? That’s easy—it runs as a headless browser and opens the web page, takes a screenshot of the web page or any specific element of the page, compares it with a baseline image and gives the output based on the comparison.

4. Execute the command npm start. Start the server and leave it running for now.

A PhantomCSS test suite is created in the form of a Node.js script. The website is visited, and a screenshot is taken and compared to the image from the previous run. Below is a simple test case based on the demo from PhantomCSS. Save the script as test.js.

The test will open the website mentioned in your testcase.js file, take a screenshot of the body element and save it under screenshots/body.png.

Once we have the test itself in place, all that’s left is to define a script to run the test. Let’s add the following script to package.json next to start:

You can now run it by executing the following command:

If there is any change in CSS/blocks, or any regression issue found while running tests, the error screenshot is saved in the Failure folder. For instance, if we make changes on the web page and run the test, the test will fail and a failure screenshot will be added so that you can easily trace the difference.

A failed test case will show the mismatch percentage of pixels between the base image and the next run.

Please leave a comment below if you found this blog informative or have any questions.

Part 2 of this post will cover the customizations and functions we will generally need in a test case. 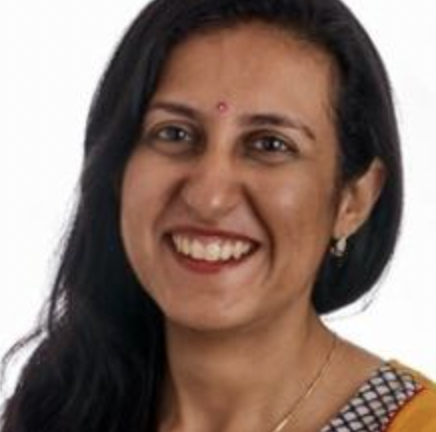 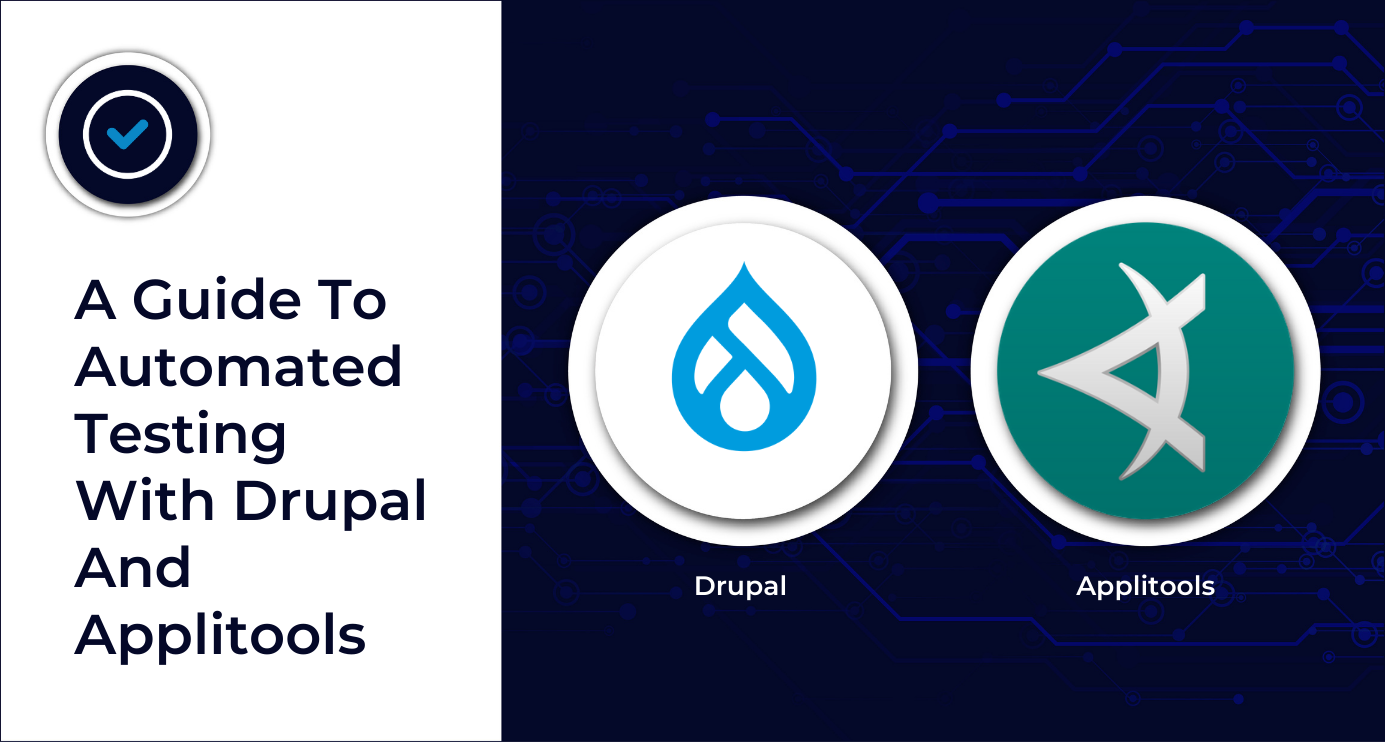 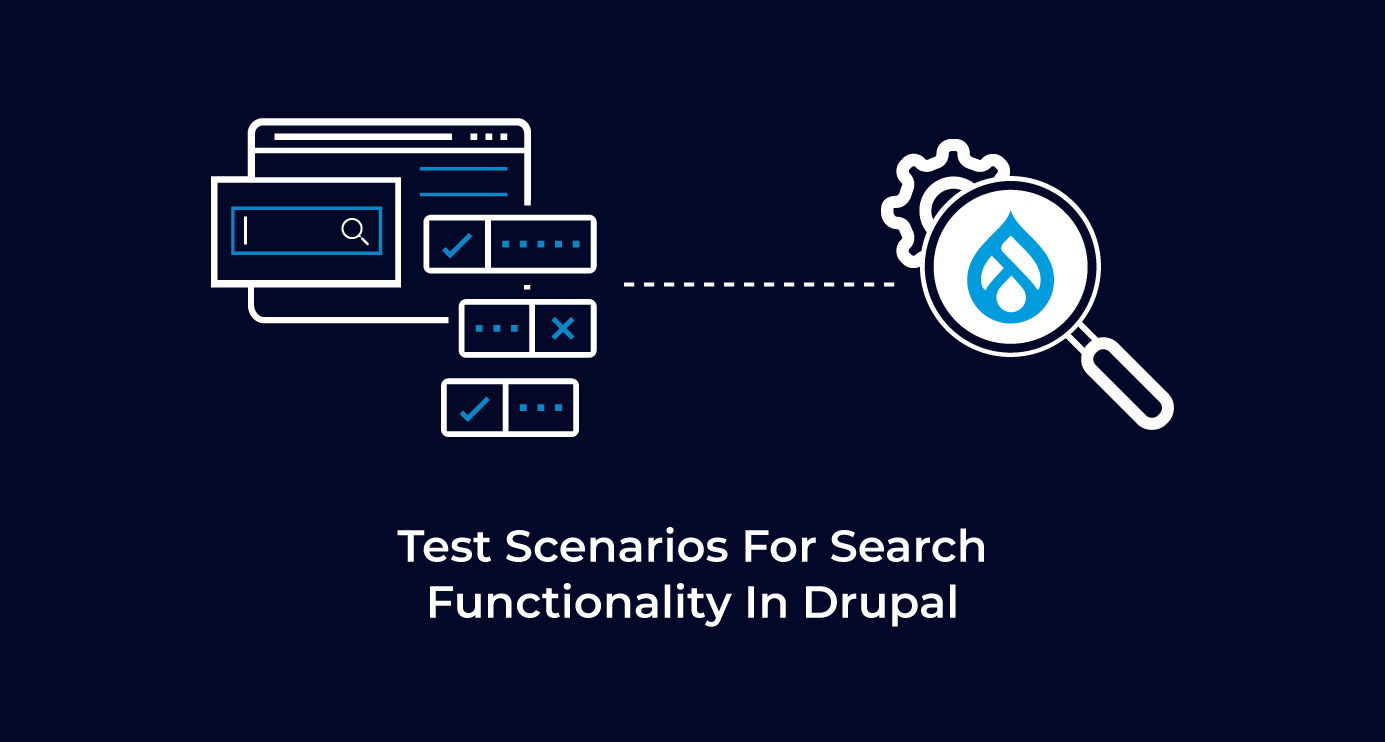 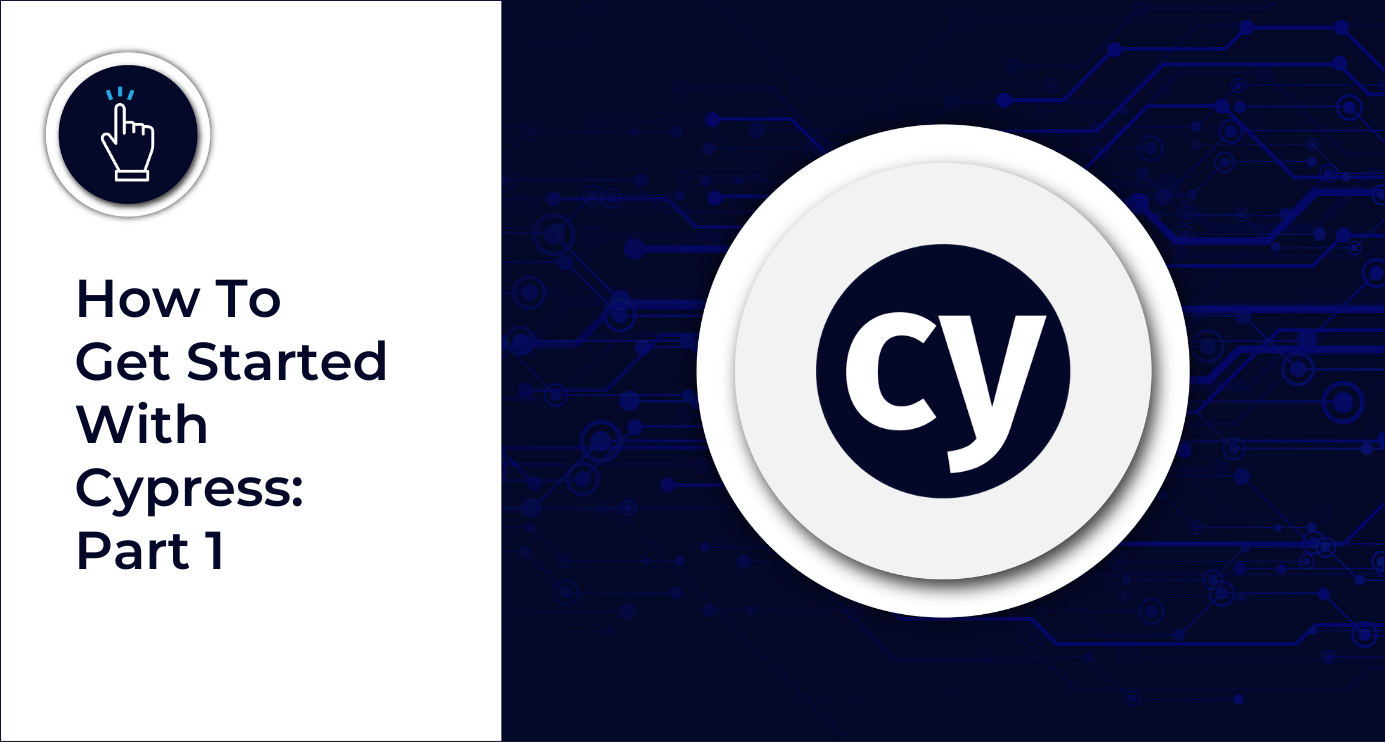 How To Get Started With Cypress: Part 1