The world wide web, on a large scale, follows the HTTP protocol for client-server communication. This, on a broad level, involves a web client (browser) sending the HTTP request, and the web server (Apache, NGINX, etc) sending the HTTP response back to the web client. And this request-response cycle is a magical thing on its own.

At the web server level, every framework, CMS, or programming language out there has its own way of working with HTTP requests and responses, where every request and response can be authenticated, validated, modified, etc. However, this blog will be talking about the modification process of HTTP responses only.

Drupal is one such CMS that offers high flexibility to programmers in the modification of the HTTP response.

Before going into the modification process, Let’s keep in mind that the default Drupal HTTP response usually consists of a package of some of the following elements: HTML markup, CSS, JS, files, HTTP headers, meta tags etc. 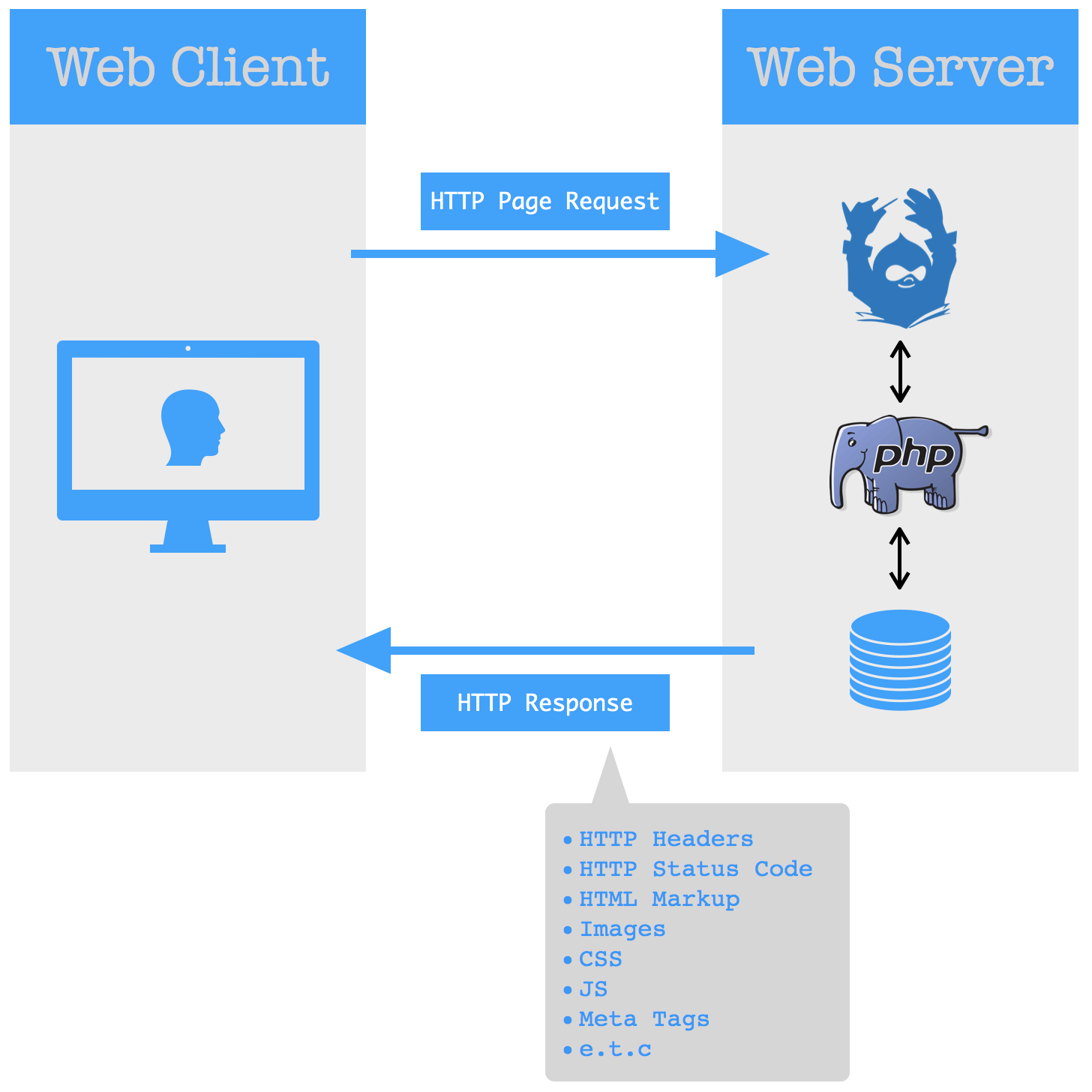 Modifying the HTTP Response In Drupal

The #attached property of render arrays is used to add attachments to the response generated by Drupal. Attachments could be CSS, JS, feeds, HTTP headers, meta tags, etc.

The #attached property can contain some predefined sub-keys which are processed by the HtmlResponseAttachmentsProcessor class of the Render API in Drupal Core. If any other value apart from the predefined values is used, the processAttachments() function of this class will throw exceptions.

We have created a custom module called Cuisine to explain attachments in Drupal 8 with working examples. Below is our module structure. 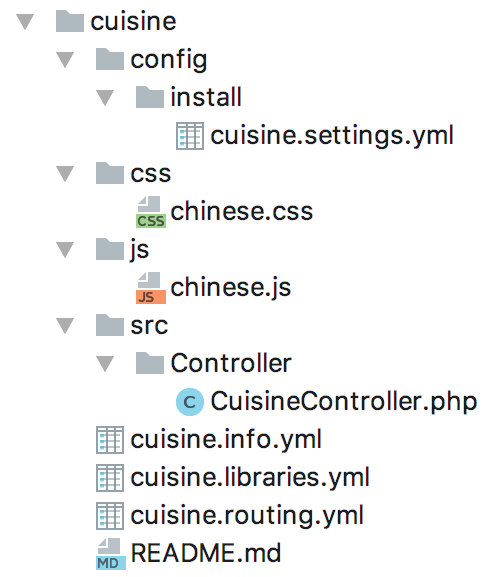 The explanation provided here will be relative to the custom module. This module has been posted on GitHub, where you can access its entire code. Some of the important files in this module are:

The most important file in our module is CuisineController.php which creates a class consisting of the render array that showcases the #attached property as mentioned below:

In the above code, we have used #attached to attach all the components to the page response permitted by Drupal 8. Let’s go through each one:

To verify if your library is attached properly, you can check the sources in your browser DOM. Check the screenshot for reference:

Check the screenshot below for reference:

Once you reach this path, you can see the screenshot below as a reference to verify HTTP headers: 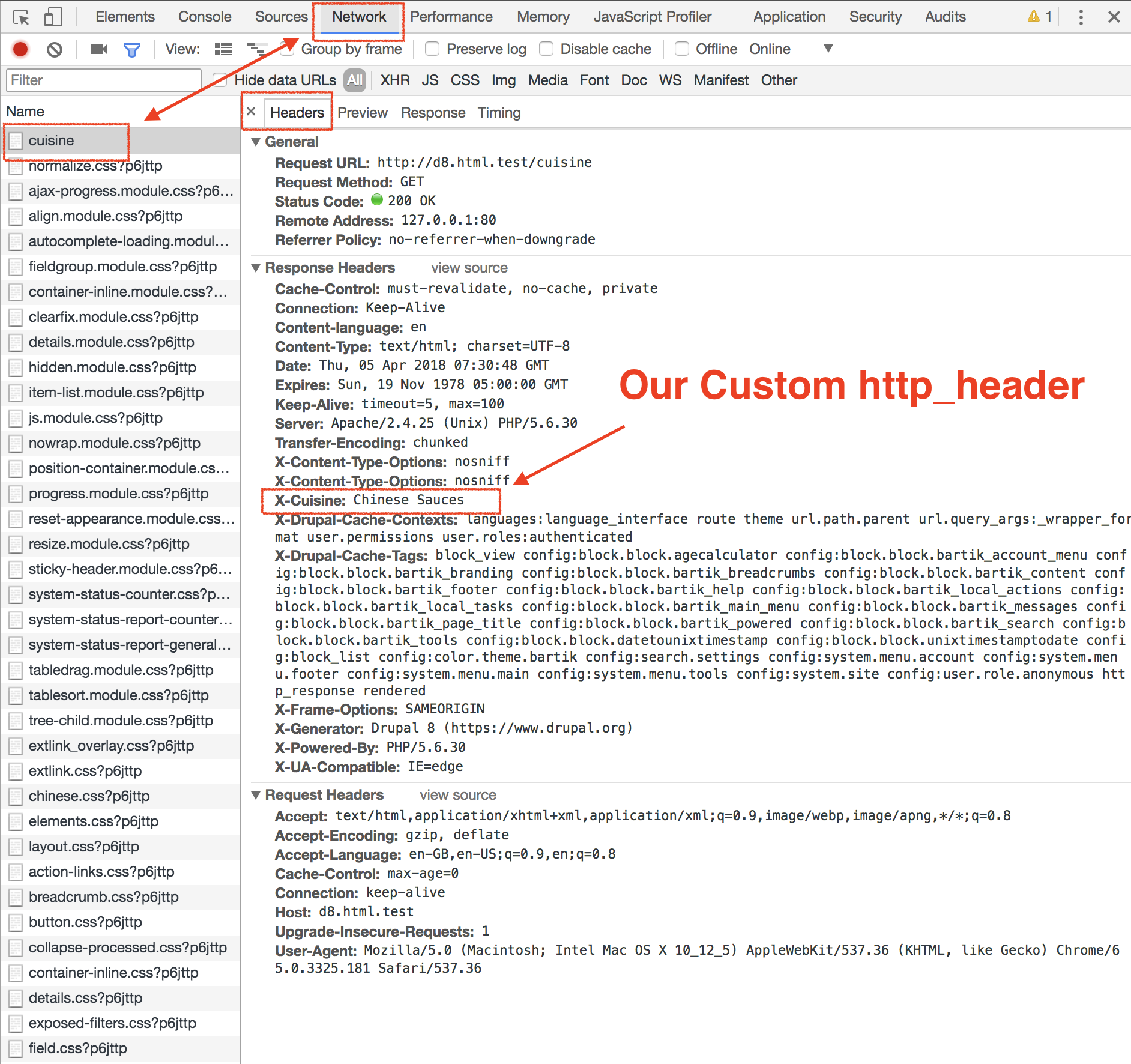 Since Drupal 8’s #attached property offers many sub-properties out-of-the-box, we have divided this post into two parts. This was the first part, in which we have learnt about the library, drupalSettings, and http_header sub-properties. Here's Drupal 8: #attached - Part 2. 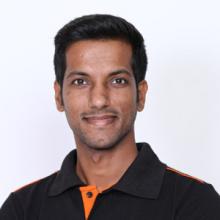