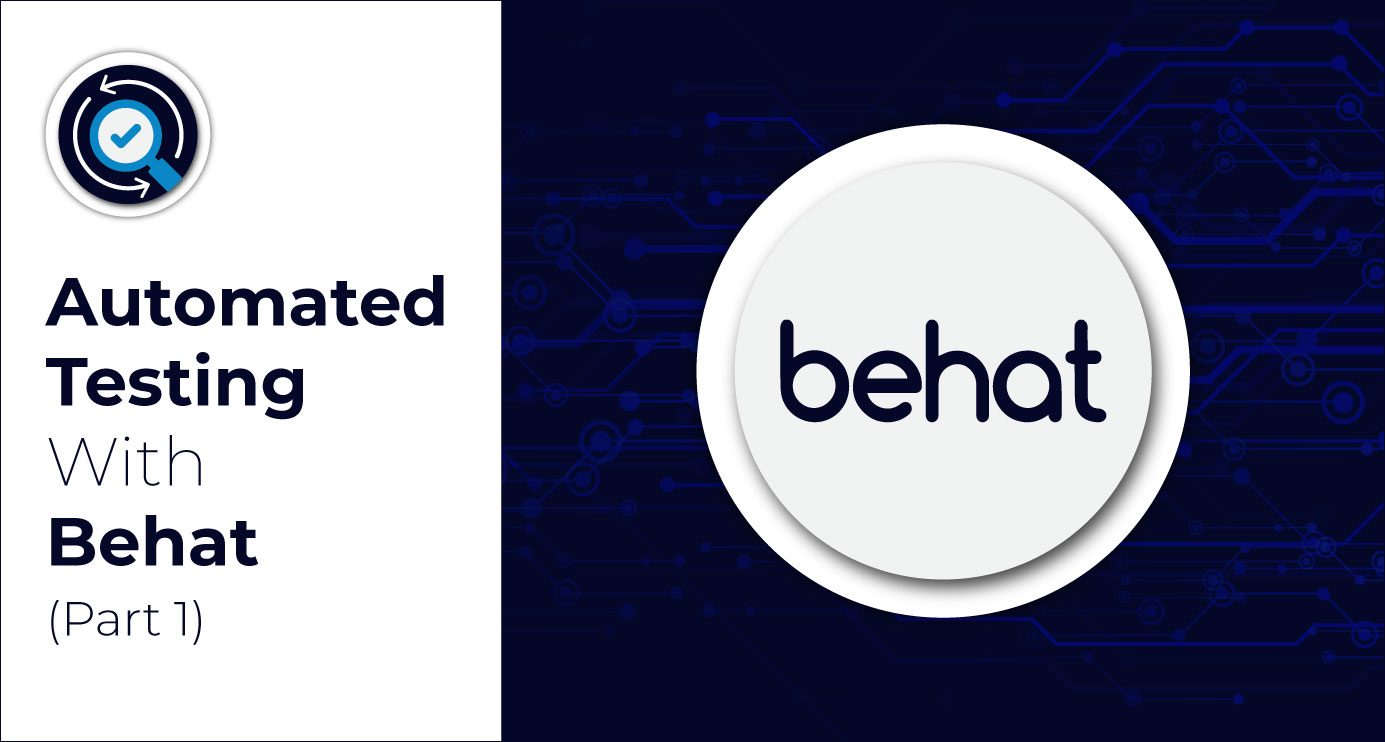 Behat is a PHP testing framework which can be used to automate acceptance tests in a human readable language called Gherkin. Since it is based on Cucumber, it also helps teams to adopt and implement Behavioral Driven Development (BDD). With BDD, we can ensure that the team is building the right system, and that the system is being built right, since the entire cross functional team (Developers, QA, Manager) and business domain experts participate in creating and reviewing the scenarios (tests) from user stories.

Tests in Behat, which are called scenarios, are written in a feature file, which has a .feature extension.

Before we move on to the details of a feature file, let us understand the installation procedure. Behat supports OSX, Ubuntu and Windows. There are more than a couple of ways to install Behat on your system; I prefer doing it with Composer. Composer is a dependency manager for PHP packages and is used for several PHP tools and frameworks. Read more about Composer here. Below are the steps for installation:

In the next chapter, we’ll look at how to make use of the Mink library along with Gherkin to execute the steps above without writing any PHP code. 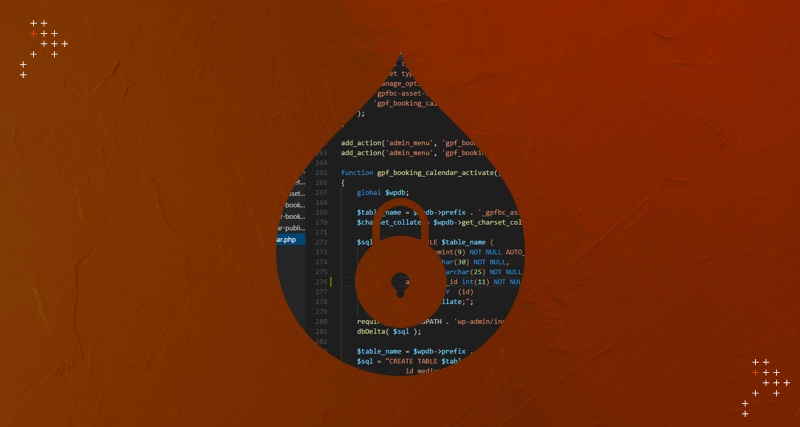 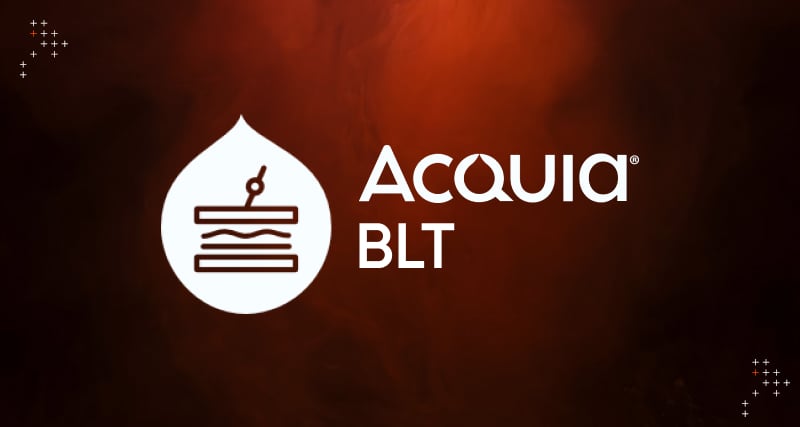